* In August 2019, WAL-MART, a retail giant, filed a lawsuit against Tesla in the Supreme Court of New York. It said that at that time, Tesla solar power had been installed on the roof of more than 240 stores, and at least 7 stores had a solar panel fire.

* In July 2016, a solar panel of tap water park was self ignite. The fire point was located on the south side of the tap water park. The solar panels above the fifth sedimentation tanks had caused 35 groups of panels to burn down, with a loss of about RMB 3 million.

There are many causes of fire accidents in photovoltaic power plants, mainly in the following：

1）Equipment and cable aging or failure, resulting in short circuit；

3）The system design is defective, the current carrying capacity of cable or switch is too small, and the local temperature is too high；

In fact, the ignition of PV power station 40% is caused by DC arcing, because there are tens of thousands of joints in the power station. Any joints loose, which may cause DC arc and cause fire easily. 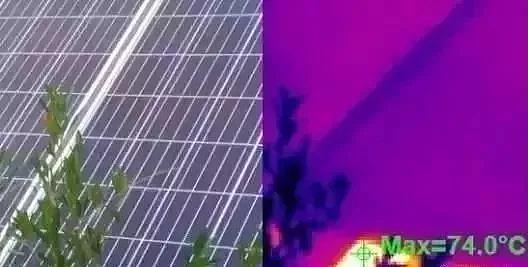 How to avoid fire accidents in power station operation and maintenance？

Photovoltaic power generation equipment runs in outdoor environment for a long time. Erosion of light, rain, wind and sand will accelerate the aging of cables and connectors, resulting in insulation deterioration of equipment, resulting in equipment failure and even fire.

Some small integrators use ordinary wires, which can not withstand outdoor wind and rain. Copper wires will soon be exposed to the weather and cause fires.

The shelter of leaves, weeds or bird droppings will form hot spots on the components. These hidden faults will not only affect the output performance of the components, but also lead to fire accidents in serious cases.

Because these hidden faults can not be found directly with the naked eye, it is necessary to use professional instruments to detect the components regularly, eliminate the hidden faults in time and prevent the occurrence of safety accidents.

It is also important to note that when the device is disconnected, the bare cables and copper bars can not be immediately touched by hand, because the system has large capacity capacitors and other heating components. It is necessary to prevent electric shocks and scalds, wait for about 30 minutes, and then wait for the power and temperature to drop down before starting maintenance. 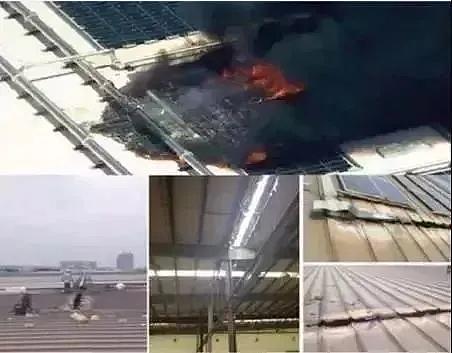