The world has been getting hotter since the 1980s. In 2022, many countries around the world will experience record-breaking high temperatures. Scientists predict the unprecedented heatwave will continue, adding more difficulty to the already sluggish global economy. The international community has long agreed that greenhouse gases produced by human production activities are one of the main causes of global warming. In recent years, this trend has become more and more obvious. The high temperature in 2022 is only an outbreak, but it has already caused serious consequences. 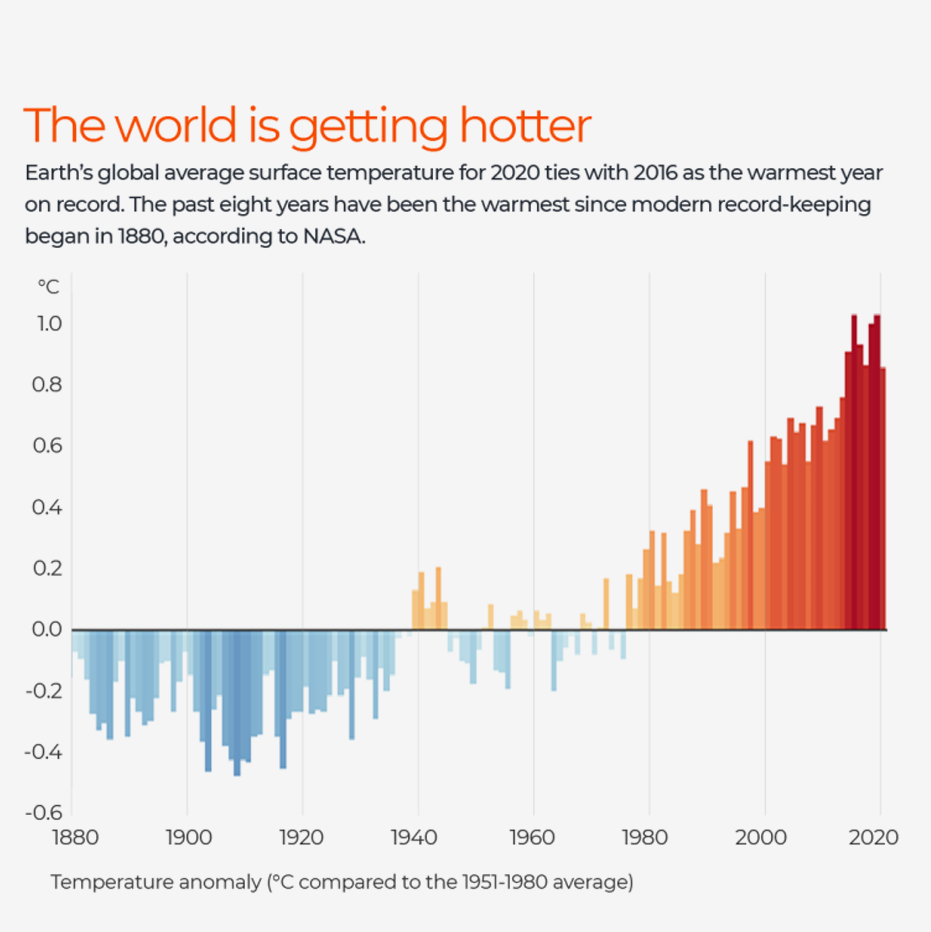 High temperature has caused sever drought not only in Europe, and also the western United States, Mexico...and many parts of southern China. The drought hit agriculture directly, resulting in reduced crop yields. On one hand, it has led to a sharp increase in the demand for electricity, and on the other hand, the drought has made hydropower generation hit hard, and many countries have restarted coal power generation.

Climate warming, and the resulting droughts and other issues, have caused human suffering. It is imminent rather than a long-term vision to invest in carbon reduction actions with greater intensity. Europe is undoubtedly the initiator and one of the most active promoters of this global carbon reduction action. As early as 1997, the European Commission set the first goal of Europe's journey towards renewable energy. Under the leadership of the EU, the global solar energy, wind power and other new energy industries are booming.

In this big carbon reduction action, China came from behind and contributed the largest increment. In the past, China has long relied on coal power generation, and the proportion of coal power installed capacity was as high as 70%. Today, that share has fallen below 50%. Accompanying this process is the rise of new energy industries such as wind energy and solar energy in the past ten years. In the early 2000s, Europe was far ahead in terms of installed wind power capacity. Since 2008, China's installed wind power capacity has exploded, and in 2012 and 2018, it surpassed the United States and Europe and ranked first in the world. In the field of photovoltaic solar energy, China’s catch-up is an epic industrial overtaking. Since 2008, the total installed capacity has increased from 0.18TWh to 327TWh, which is almost equal to the combined total of the United States and Europe. Behind the explosive growth of wind power and solar energy is China's large-scale investment in the field of renewable energy. According to statistics, from 2010 to the first half of 2019, China's total investment in the field of renewable energy reached 758 billion US dollars, more than the United States, Germany, and Japan combined. Not only that, China has also formulated an ambitious "dual carbon" strategic goal.

In addition, more than 100 countries and regions around the world, including Europe and the United States, have proposed carbon neutrality goals, covering 88% of carbon emissions. However, the extreme high temperature weather in 2022 will bring more new challenges to the global carbon reduction scheme.
PRE:Unveiling GF PV Tracking Controller
Next:Meet GF in Inalight Expo 2023, Booth A2J4-02