In March, 2021, the US Department of energy (DOE) announced that it would cut solar energy costs by 60% in the next decade; In addition, nearly $128million was spent to reduce costs, improve performance and accelerate the deployment of solar technology. In October, 2021, the solar energy office (SETO) of the Ministry of Energy announced a list of 40 projects to promote the next generation solar energy, energy storage and industrial technology, which received a total of nearly US $40million 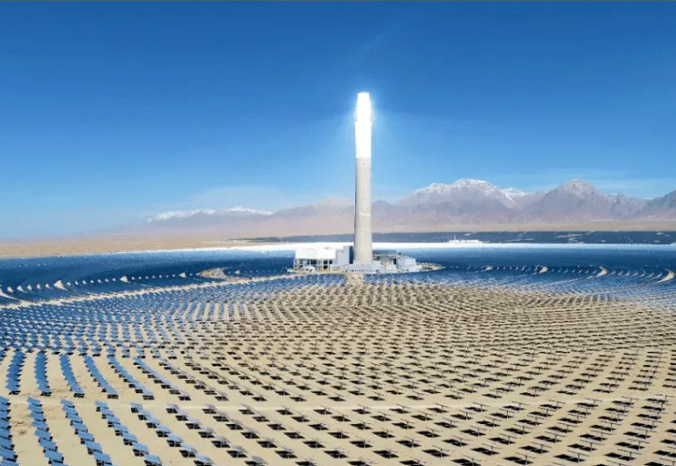